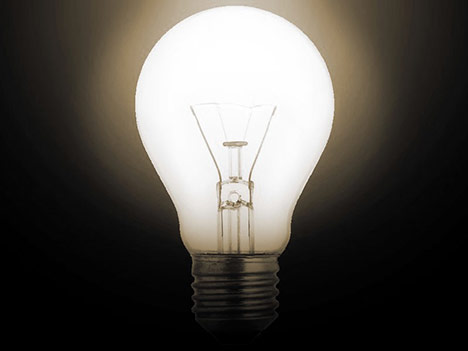 Creativity is the phenomenon in which a person creates something new that has some kind of value. Imagination is the ability of forming mental images, sensations and concepts, in a moment when they are not perceived through sight, hearing or other senses. It is the work of the mind that helps create and helps us provide meaning to experience and understanding to knowledge. Imagination is a fundamental facility through which people make sense of the world, and it plays a key role in the learning process.

Why am I talking about creativity and imagination? Well, it’s because kids today really are less creative. According to an article I read the other day, in a study of about 300,000 creativity tests going back to the 1970’s, Kyung Hee Kim, a creativity researcher at the College of William and Mary, found creativity has decreased among American children in the recent years. Since 1990, children have become less able to produce unique and unusual ideas. They are less humorous, less imaginative and less able to elaborate on ideas.

It’s as if a light switch has been menacingly shut off and now all the little children who were afraid of the dark are left wandering around trying to turn it on again, and they can’t. They sit by themselves in a world where they can never see what’s ahead of them. They are blinded by what is no longer visible to them, and they can no longer picture elaborate images in their minds because they have nothing to go off from.

It’s a sad world for the children left alone in the blackest of night. The earth just sits and turns to dust as stories are stopped being told and the many worlds, once shaped from the imagination of our ancestors, die alone in some far of sector of the cold and dark universe. If imagination ever ceases to exist, so do us oddly shapes of flesh. There would be no progression into the future; no technological advances; no beautiful smiles and contagious laughs; no lucid daydreams and adventurous sleeps; no goals in life; and no hopes for tomorrow. We would all simple fall into a dark and gloom rut in which we spun our wheels in complete darkness. It’s just another reason to turn on the light.