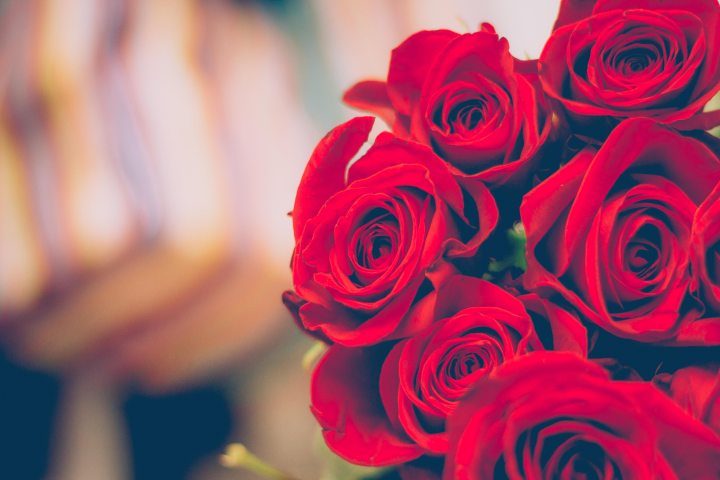 Brilliant colors of pinks, yellows, reds, and white.
The city sleeps between an abundance of growing roses.
The rich soil and sunny weather give more than bright light
but breathes new life from the insignificant-looking seeds.

She was once the highest producing city of the rose,
and almost half of all the roses in America bloomed here
The famed festival of flowers almost came to a close,
but the roses continue to grow despite the weeds.

Brick by brick you built your own house with your hands,
and beyond plaster and wood you built a home.
The roof that rises above you was raised well and still stands
like a castle in a fairy tale built of stone.

This house has watched dozens of children grow and learn.
And many children still come by to stay within its walls.
The house still serves as a safe haven for those who return,
and take up space in one of the rooms down the halls
OctPoWriMo #18: Cook

Your recipes were kept secret for decades,
and when we asked
you said you never written anything down.
Our family’s memories and history
were rooted in unwritten dishes,
buried deep within your mind
where no paper and pen were needed.

But I have watched you
throw in the unmeasured spices,
and I have done my best
to pen your creative culinary creations.
We have tried to mimic
what you have made in the past,
and have come to the conclusion
that it would never be the same as yours.